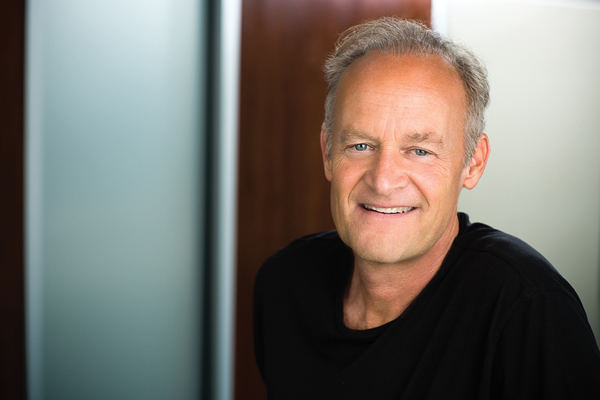 Norm is the founder and chairman of Waitt Company.

Prior to founding Waitt Company, Norm owned Gateway Computers in partnership with his brother, Ted Waitt.

Norm is a graduate of Morningside College in Sioux City, Iowa and holds degrees in business and economics. He also established The Kind World Foundation, a nonprofit organization that facilitates numerous community-based service projects.

In addition to his duties as chairman of Waitt Company, Norm serves as a director of Waitt Brands, which is comprised of Prince Tennis, Battle Sports Science, Bobby Jones, Ektelon and Viking. Norm also sits on the boards of other companies including Gold Circle Films, which he founded in 2000.